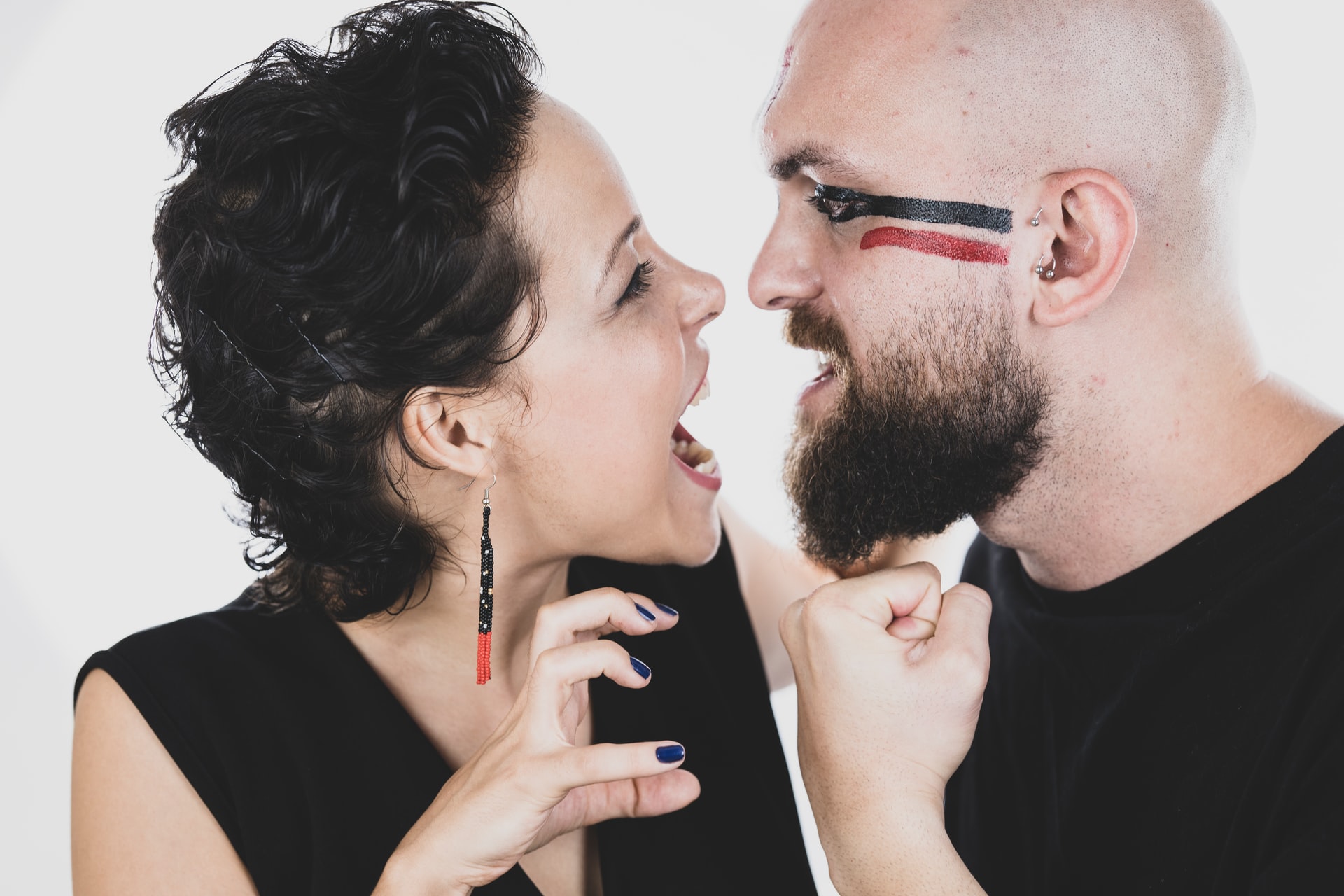 Winning argument, this is an all-time hot topic. While in a debate or argument, everyone wants to sound like they know what they’re talking about. Many times, though, we fall short of that. What most people don’t understand is that arguing is an art – one that you can really master. Rather than just jumping into an argument without even knowing what you’re talking about, it helps to do some groundwork. This article highlights some instrumental tips that will help you argue and win – intelligently!

If you’re getting into an argument just because someone hurt your feelings, you’re most likely going to lose. And that means ending up embarrassed or even feeling worse than you were starting off. Getting worked up while in an argument gives your opponent the upper hand. They will definitely use your own emotions against you. So, as a rule of the thumb, don’t get emotional! Maintain your composure and focus on why your opponent isn’t right. You might feel strongly, but keep it inside, and don’t give your opponent a chance to use it against you. To wrap it up, emotions are considered a weak point during argument – keep them off.

Always keep the objective in mind. What’s the point behind any argument? To resolve the issue and keep the ball rolling. Your opponent is most times a person that you regularly interact with. This you already have a relationship. So you’ve got to be respectful in your approach, otherwise, you could have your entire life fall apart because of a single argument. Rather than whipping out all the rude comebacks you’ve learned about over the last few years, be an adult. Don’t turn an otherwise mature argument into a street fight. Think before you speak, and avoid saying things that you’d regret later on. Have it in mind that once spoken, words can never be taken back. You only need to advance your point of view from a strength position, not beat your opponent over with it!

Effective listening makes up about half the argument, but most people only want to talk and talk. Arguing intelligently isn’t about taking the floor, talking a lot or saying anything you had to say. It’s about saying your piece and then stopping to listen. You could ask a question to better comprehend their point of view. Make intelligent inquiries that will force your opponent to think critically about their standpoint. If you realize that they have little idea what they’re talking about, then this particular argument is baseless. You could just go ahead and point this out – tactfully. For instance, say something along the lines of ‘research further and we can continue the discussion later.’ You should be ready to answer all question that your opponent poses to you. It’s fair game.

Not having a grasp of your substance is one of the easiest ways to lose an argument. If you hear something that you don’t particularly want to agree with, think hard before you start speaking. Make sure to ‘think fast and talk later’. If it’s a massively important issue but you don’t have the knowledge to support it right now, you could always bring it up later. If it’s a group argument and you’re the only person in the room not saying anything, others will probably think that you are not intelligent!

Arguing intelligent is usually total fun, plus you stand a much better chance of winning. As long as you have a firm and clear standpoint, and are able to control your emotions, speak respectfully and listen carefully, you can always put people back in their place!